SurveyEngine was formed in Sydney, Australia in 2001 by Ben White, a long-time collaborator with a founder of Choice Modelling, Professor Jordan Louviere.  SurveyEngine developed the software to run the first Max-Diff and other Choice Experiments with Prof. Louviere. In 2016 the partner company SurveyEngine GmbH was established in Berlin by German economist Ludwig von Butler. 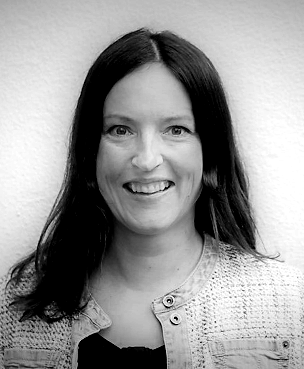 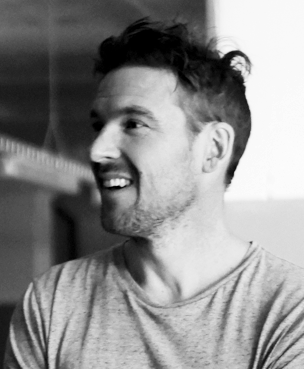 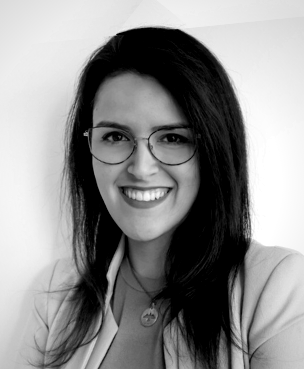 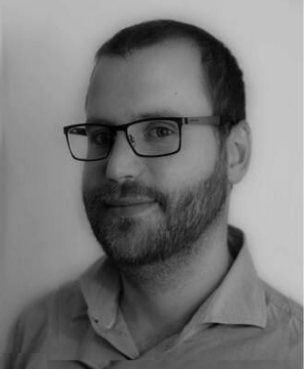 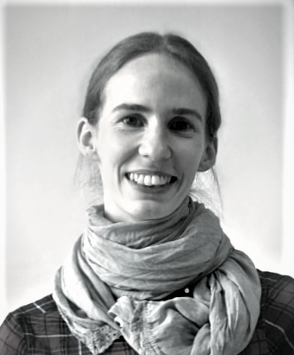 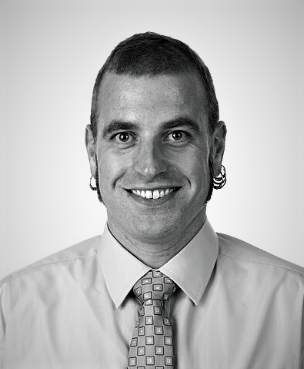 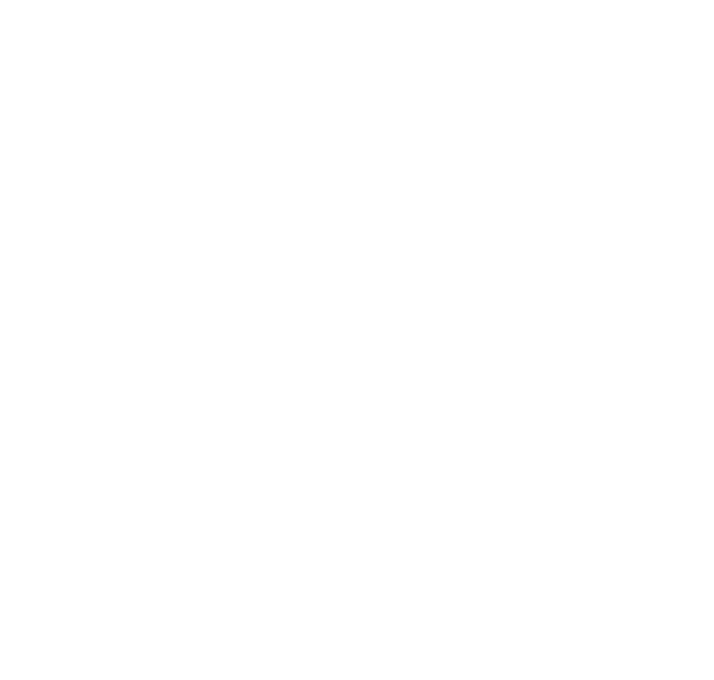 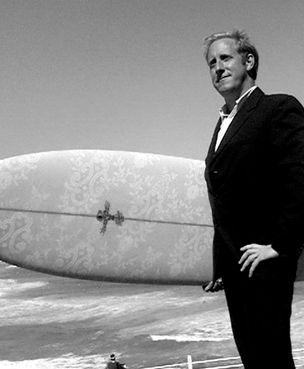 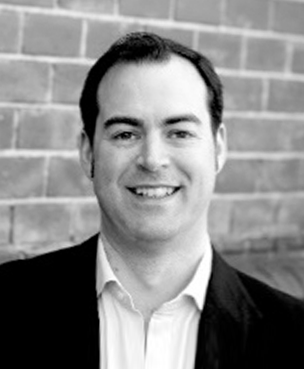 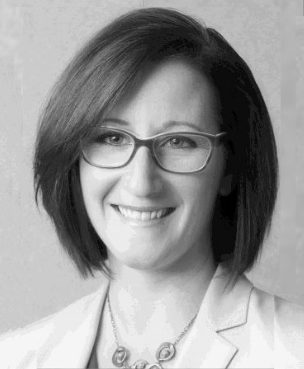 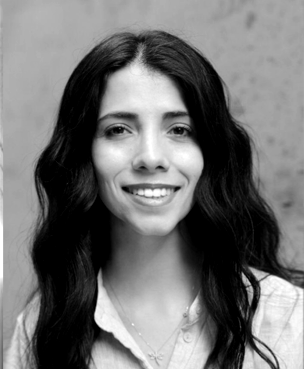